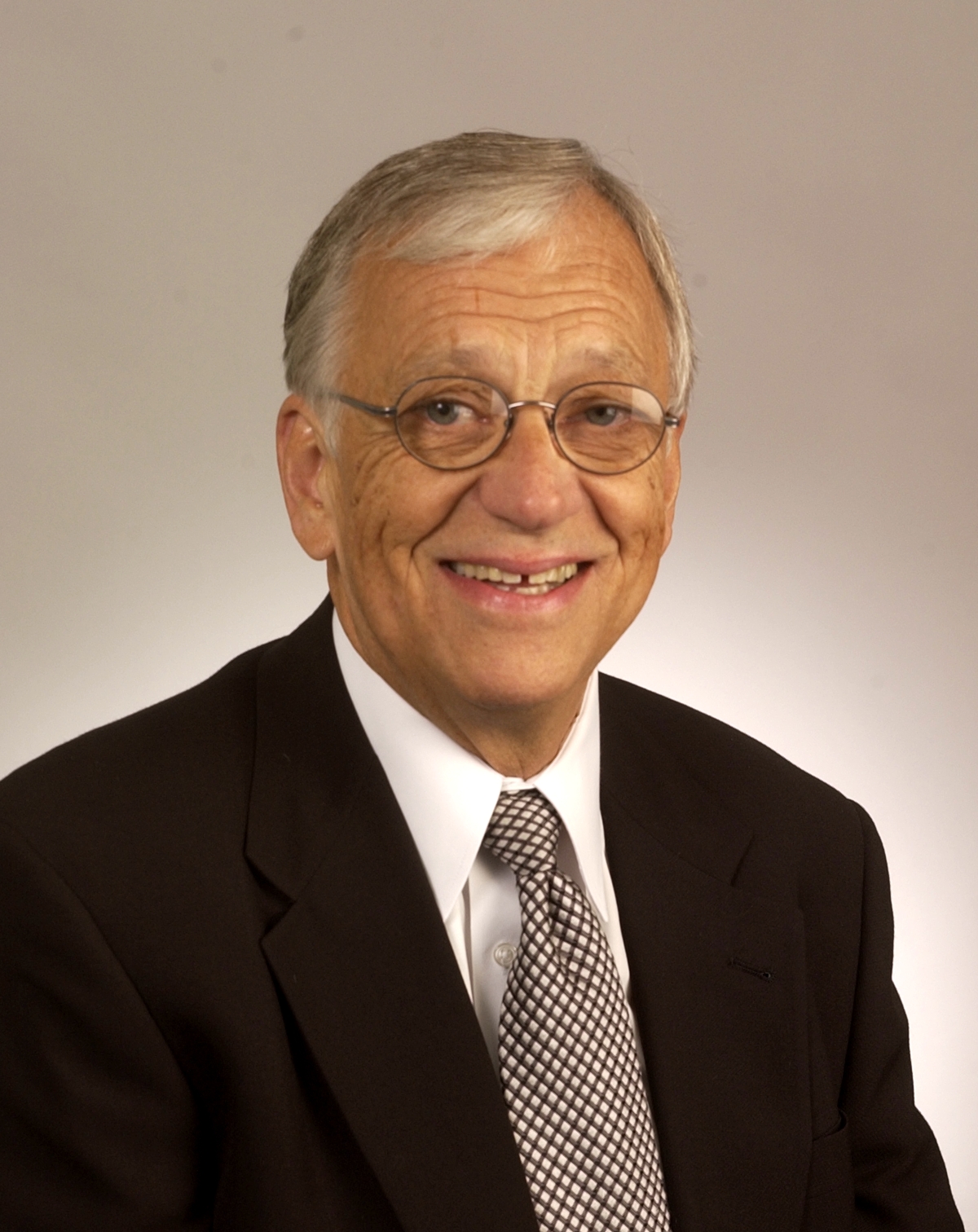 Riggs CHC has a rich 25-plus year history of providing high quality, comprehensive primary health care to the uninsured and under-insured men, women and children of Tippecanoe County, Indiana. It was Wendell Riggs, M.D. who envisioned increased access for the area's uninsured and under-insured children and their families. With support from St. Elizabeth Medical Center and a few dedicated community members who shared his zeal to help, he was able to provide affordable primary care for women and children by opening a part-time prenatal and well-child clinic in 1988. This was the beginning of access to vital health care services for the under-served in Greater Lafayette and the surrounding area.

From humble roots through what was then known as the Community Health Clinic under the County Health Department, Dr. Riggs and his colleagues served 240 patients in the Clinic's inaugural year. During the course of the following years, the clinic became known as the Tippecanoe Community Health Clinic, officially separated from County government, obtained status as a not-for-profit entity, became a Federally Qualified Health Center (FQHC), and in 1998, opened its own 19,000-square foot facility made possible through a successful capital campaign, epitomizing an outstanding public/private partnership with the community.

In 2012, Riggs CHC also became the Continuity Clinic for the newly established IU School of Medicine Family Medicine Residency Program in Lafayette. The goal of this program is to train highly qualified family practice physicians with the hope they will remain in the local community and become contributing members of the Lafayette community.

In 2010, Riggs CHC incorporated an integrated Behavioral Health program in its scope of services. This program was designed to address the staggering need for mental health services in the community by providing the services of Licensed Clinical Social Workers in the patient's medical home.

Also in 2010, Riggs CHC was awarded a $3.55 million grant from the US Department of Health and Human Services' Health Resources and Services Administration (HRSA) to expand the facility on Hartford Street and thus increase access to care. Following this announcement, North Central Health Services, approached the Center and graciously offered to donate the former Woman's Clinic on South Street. Riggs CHC accepted this gift and in 2012 began renovation of the facility to better serve the Center's patients. Riggs CHC South Street opened to patient care on November 13, 2012.

In 2009, the organization proudly changed its name to Riggs Community Health Center in honor of its founder, Dr. Riggs. The Riggs CHC Annex opened for pediatric care, and the School Based Health Care Program was launched with Murdock Elementary School. The name change not only honors the Center's founder Dr. Riggs, it eliminates the belief that the organization is associated with county government and more appropriately reflects the extensive array of services it has developed since the early years.

Dental services by Center staff were first offered in 1992 on the Ivy Tech Campus.

Dr. Wendell Riggs, MD begins with a vision of increased access to health care for the area's uninsured and under-insured children and their families. With help and support from St. Elizabeth Medical Center and community members, a part-time prenatal and well-child clinic was established.